You are here:
Cyber TalksCybersecurity Awareness 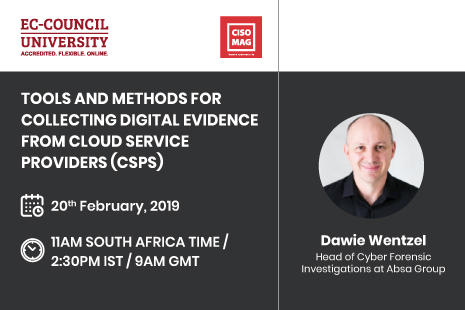 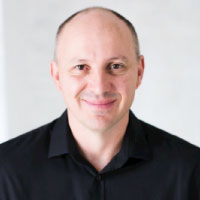 Topic Abstract: During this webinar, we will be exploring the latest tools and methods to collect cloud-stored data in accordance with evidentiary requirements. The numerous challenges of legally obtaining cloud-stored electronic evidence and possible solutions will also be discussed.

Why Risk Management Techniques Are Important in Ethical Hacking
August 18, 2020